The fear of reputational loss – A case study on climate models 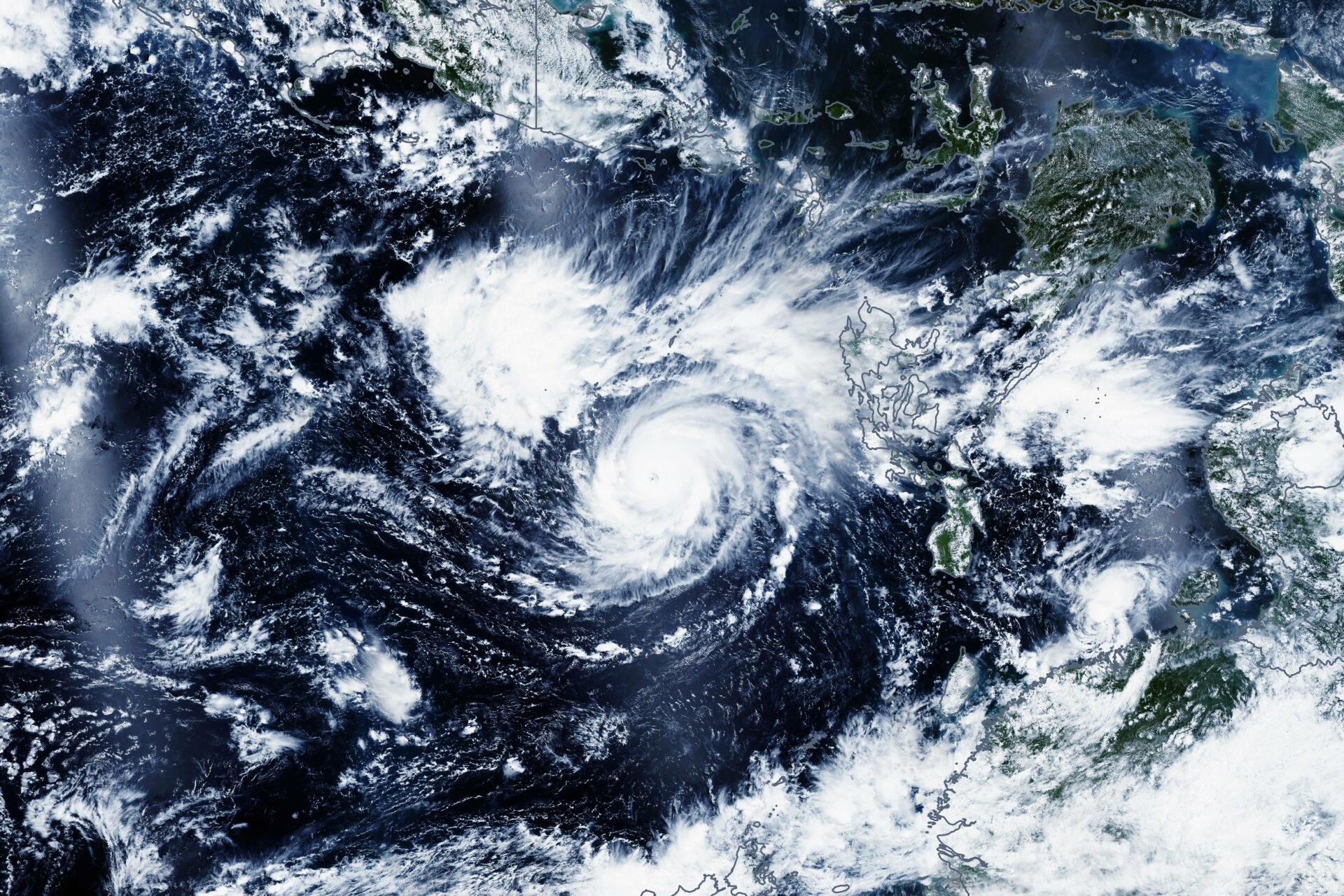 Reliability issues and the consequences for scientists, policy makers and the media

Global Climate Models (GCM) play a crucial role in understanding climate change in general and anthropogenic climate change specifically. With growing importance, their reliance is key to predict manmade climate change and to deduce consequential actions. This is where a considerable debate over fidelity and utility starts. If GCM’s fail due to a lack of information, calculation errors or natural anomalies in the climate system, climate change deniers instantly use this momentum to criticize governments approaches towards a low or even zero carbon future. For international organizations such as the Intergovernmental Panel on Climate Change (IPCC), part of the UN and responsible for reports about climate change, but also for policy makers who have to deduce actions and finally the media who has to inform the public, there is a lot at stake, especially the potential of a reputational loss.

Constructing a climate model means selecting thousands of different parameters which need to be assessed and weighted individually. Understandably these highly sophisticated models are fragile towards errors since just one wrongly weighted variable will result in an unprecise outcome. And there are more difficulties: The models are only capable of taking into account 20th century observations and are therefore unable to calculate with a decadal-to-century timescale. Criticism is not new as Spencer and Christy (1990) argued almost 30 years ago that the tropical troposphere temperature, measured by a satellite, did not show a similar warming to that of the tropics surface temperature. They saw this as proof that no global warming took place and hence the so-called greenhouse effect was in fact non existing. Not surprisingly those findings were picked up immediately by a conservative radio show (Rush Limbaugh) and were used as proof against climate change. Today, various researchers also point out that there is evidence that climate models are exaggerating the effect of global warming due to increased atmospheric carbon dioxide – one of the measures for anthropogenic climate change. Despite the criticism, though, GCM’s are undoubtedly important for various actors and, by the way, GCM’s are backed up by a majority of researchers. So, who has to deal with GCM’s and what are the risks they deal with?

First and foremost: International organizations and policy makers. One of the most prominent examples are the reports produced by the Intergovernmental Panel on Climate Change (IPCC), which are responsible for the knowledge used in the Paris Agreement in 2015. Needless to say, that the IPCC is therefore keen not to make any mistakes and relies on exact models. This is where the issues outlined in the previous paragraphs play a significant role, because the IPCC had to deal with a potentially negative finding: Some researchers noted that the IPCC’s Fifth Assessment Report (AR5) was formulated less precise than the Forth Assessment Report (AR4) which was published several years earlier. This basically means, that the IPCC had to admit that the real impact of humans on climate change is not as well-known as they had thought.

Putting the critics aside, the IPCC is by no mean casual when setting up new reports and is eager to work with a huge variety of scientists from all over the world in order to write the most precise assessments. When asked to write a new report, the IPCC usually starts with a scoping phase. This includes drafting an outline and developing the most suitable experts who are nominated by governments and observer organizations. Once the panel and the outline are approved, authors are nominated and at a later stage selected by the IPCC. The authors are then asked to prepare a first draft which is reviewed by an expert’s panel. The second draft is accompanied by an extended Summary for Policymakers (SPM) and both documents will be reviewed by governments and experts. From this point onwards, the draft papers go back and forth between the expert’s panel and the involved governments until a final draft is set up. This final draft will then be approved and accepted by all involved parties and is prepared to be published as an official IPCC report. (IPCC, 2017)

Challenge for the media

Once the reports (e.g. IPCC) are published, they do not only affect policy makers but also public perception about (anthropogenic) climate change. Hence, it is fair to say that the way the media construct scientific knowledge influences the public opinion strongly (Antilla, 2010). Google, for instance, lists more than half a million findings for the IPCC’s last assessment report, and newspapers all over the world covered those findings. Yet, for newspapers and other outlets climate change is still a bit of a hot potato due to several reasons. Writing about risks in the future, based on climate change models and reports, is not the same as an objective report about something that has already happened and for which there is proof. This results in a situation, where climate change friendly journalists may be accused as sensationalist, while climate change deniers are seen as non-scientific, too industry friendly or even conspiracy driven. Yet, many journalists realized the significance of media coverage on climate change issues, since coverage is of great importance to support politicians and NGO’s in their attempt to implement new rules, laws, and recommendations.

“There’s a risk that writing about risks in the future will end up being sensationalist or exaggerated. But frankly the public is better served by information about future risks that they can do something about than about those that have already played out” Nicholas Kristof, New York Times columnist

The danger that just one of the involved parties does a foul play – resulting in unforeseeable reputational damage for all actors – is not to be dismissed and should, for as good as possible, be eliminated. For the scientific part, this means that findings should be backed up as good as possible by regulations, frameworks and peer reviews. For governments and international organizations, the challenge is to make sure that the deduced action is in the best interest of everyone and not just for the own or associated countries. And last but not least, journalists must be careful that they speak as objectively as possible about climate change, so that their message is not categorised as either too sensational or too much of climate denying.

Scientists, international organizations, policy makers and the media. Those four involved parties are heavily dependent on each other and live, at least to some extent, in a symbiotic system, which means that trust amongst the partners is crucial. Trust, in this case, means having a clean reputational sheet – and an honest and transparent handling of the data amongst all players.

IPCC (2013b) Summary for Policymakers. In: Climate Change 2013: The Physical Science Basis. Contribution of Working Group 1 to the Fifth Assessment Report of the Intergovernmental Panel on Climate Change. Available at: https://www.ipcc.ch/pdf/assessment- report/ar5/wg1/WG1AR5_SPM_FINAL.pdf.

Nisbet, M. and Mooney, C. (2006) ‘The Next Big Storm: Can Scientists and Journalists Work Together to Improve Coverage of the Hurricane-Global Warming Controvery?’, Commitee for Skeptical Inquiry. Available at: www.csicop.org/scienceandmedia/hurricanes.