The Facebook-Cambridge Analytica Scandal - Part I 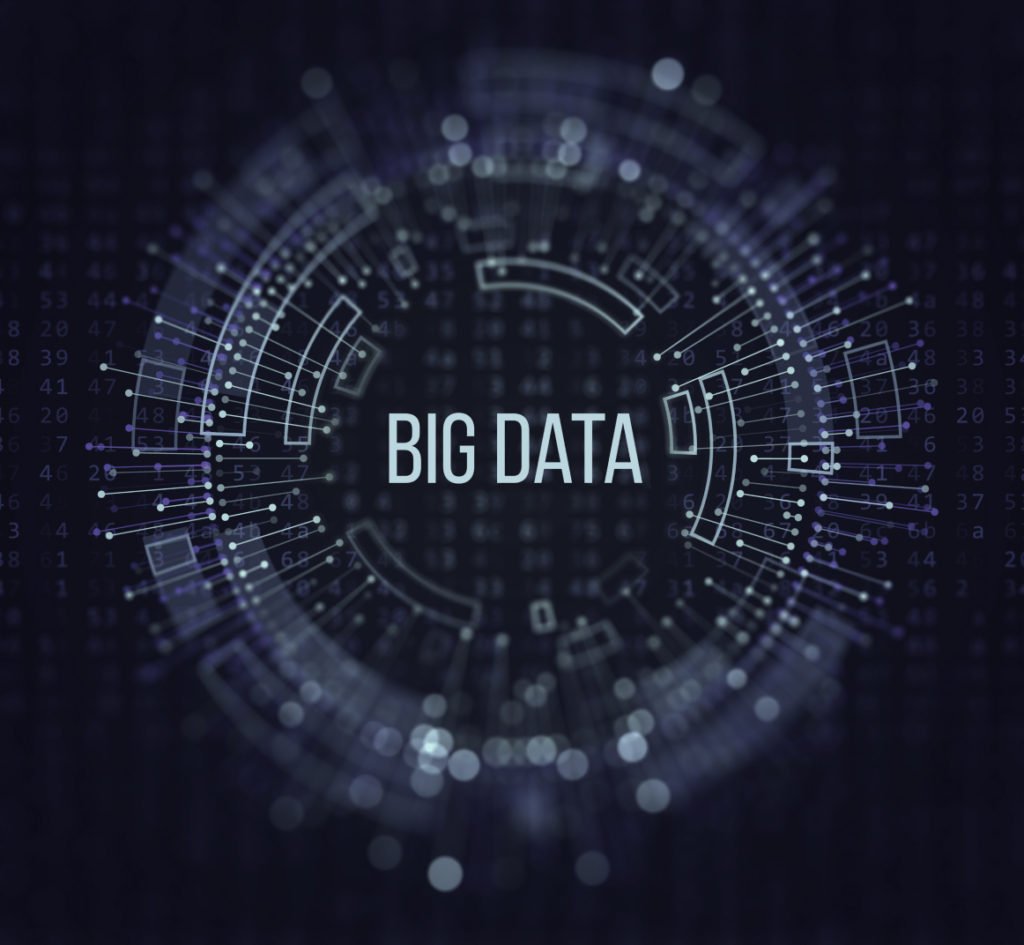 The Facebook-Cambridge Analytica Scandal
Timeline of a reputational disaster

The rise of Facebook seems to be one of the most successful stories ever. What began in 2004 as a platform for Harvard students became popular and conquered the world in a very short period of time. Within 15 years, Facebook has become one of the most powerful corporations in the world, playing a major role in shaping the online environment. Although the company has had to deal with criticism again and again, nothing hit it as hard as the (un)voluntary cooperation with Cambridge Analytica, which is most likely the most famous data scandal the world has ever seen – resulting in an unprecented loss of trust and reputation.

When extensive Wikipedia pages are dedicated to a “breach of trust”, and Google displays 2,690,000 results for this “breach”, it is a safe bet to say that something definitely has gone (very) wrong. And that, perhaps, there was more than just a breach of trust. In this specific case, though, it took almost three years after the first articles were published until the big media scolding and the resulting consequences occurred. Three years in which one would have had the chance to actually prevent reputational damage. This is the story behind the Facebook-Cambridge Analytica data scandal and its implications for the reputation of two of the world's most influential companies.

“This is Your Digital Life”is the innocent name of an app which Aleksandr Kogan developed in 2014 at the Cambridge University. An app that was different than others, though. It was designed to vacuum up the data of the people using it. And the data of their friends – including the data which they hadn’t intended to share publicly. Mr. Kogan provided the app to a young British political consulting firm called Cambridge Analytica (CA), which combined data mining, data brokerage and data analysis with strategic communication in electoral processes. The London-based agency had developed a profiling system using online data, such as Facebook interactions and smartphone data. As a political consulting agency, CA mainly focused on voters demographics, consumer behaviour, internet activity and other private and public sources. Cleverly combining strategic advice and new newly acquired technological capability, CA was quickly able to run a Facebook survey that silently aspirated the data of people participating – and their friends. The entire operation was mainly orchestrated and run by two key people: Alexander Nix, Director of the SCL Group – CA’s mother company – and CEO of Cambridge Analytica, and Steve Bannon, vice president of Cambridge Analytica, executive chairman of Breitbart News and former chief strategist of president Donald Trump.

In 2014, CA actually started harvesting data on Facebook. Data which was used in the 2014 midterm elections in the US and in 2015 for the presidential run of Ted Cruz.While Cambridge Analytica later admitted to collecting 30 million Facebook user profiles, Facebook itself estimated that around 87 million profiles were affected by Mr. Kogans App.

A Bloomberg article reported in November 2015 that CA was hired by the pro-Brexit campaign group Leave.EU, headed by Nigel Farage. As it turned out, Alexander Nix and Nigel Farage were friends, and this operation was done pro bono. It was the first time microtargeting was raised to a public level and used to influence an election campaign.

On 11 December 2015, the Guardian first published an article on Cambridge Analytica and its methods. The journalist Harry Davies was already able to show that the election campaign of the Republican presidential candidate Ted Cruz was driven forward by data from Cambridge Analytica. It was also known at the time the data was being collected via an application of Facebook, which led to the first time that Facebook had to take a public position on the issue. Their comment on this article was very general: “[M]isleading people or misusing their information is a direct violation of our policies and we will take swift action against companies that do, including banning those companies from Facebook and requiring them to destroy all improperly collected data,” a Facebook spokesman said. However, nothing in this direction was actually undertaken by Facebook – apparently this simple intervention was enough and no further media outlets caught on to the story at this stage.

2016 and 2017 was a busy year for the SCL Group and Cambridge Analytica. After the Ted Cruz campaigning team lost against Donald Trump, CA was hired by Donald Trump’s presidential campaign in 2016 to help them win the national election against Hillary Clinton. Meanwhile in Europe, another firm with close ties to the SCL Group, AggregateIQ, helped the second pro-Brexit group “Vote Leave”.

During that time, media attention lay almost exclusively on the surprising election results and not on CA and its Facebook data. The calmness continued until December 15, 2017, when CA was again mentioned in the media, this time in a Wall Street Journal report, stating that Robert Mueller, the American Special Counsel to investigate potential Russian interference in the US presidential election, had requested files from Cambridge Analytica. Once again, however, this did not get the attention of other media and neither Cambridge Analytica nor the SCL Group nor Facebook had to face any further negative press. This was about to change drastically, though, in early 2018.