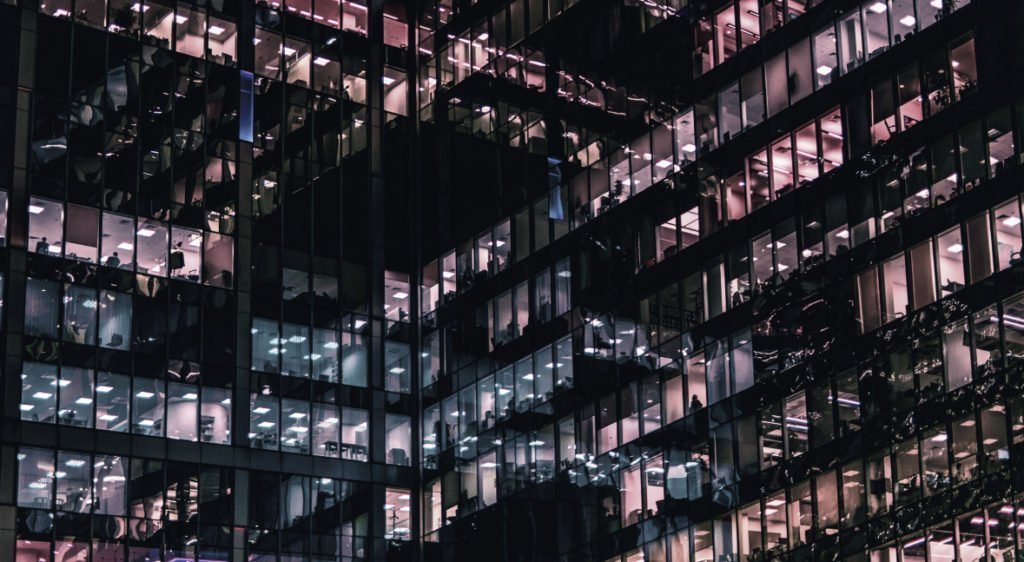 According to a survey by Deloitte, 87% of executives rate reputation risk as more important than other strategic risks.1 Despite the fact that the global business class has come a long way in its efforts to linearize reputation management, it still doesn’t change the reality that, inherently, much of its nature is non-linear. It is due to its complex nature that corporations come across numerous unexpected and inconsistent veracities in relation to reputation.

The internal brand culture and holistic performance make up the behavior of a company. As any insider would agree, a positive or a negative reputation strongly depends on the behavior of an organization. This then gives way to the reasonable conclusion that good behavior equals good reputation. Manners make the brand rep. However, as in the words of Albert Einstein: “Everything should be made as simple as possible, but not simpler.” This is especially true when it comes to such complex notions such as corporate reputation.

“So as much as reputation management, by today, can be called a science, it, unfortunately, still is not an exact one.”

So as much as reputation management, by today, can be called a science, it, unfortunately, still is not an exact one. Precedents in economic history have taught us thus far that it is a non-linear or complex component. A widely known situation of such complexity that is frequently evident in the corporate world today is when a corporation finds its reputation under threat, despite its model behavior. In other words, reputational crisis, in some cases, hits even those corporations that deserve it the least.

With its complex processes a corporation is, in many ways, a living organism analogous to the human body. Even those who take care of their bodies, eat well, exercise and live a healthy lifestyle can still fall severely ill. How is it that people who have lived very healthily can actually die younger than those who smoked excessively, drank heavily and ate carelessly? The medical explanation for the suffering of those who don’t deserve to suffer lies in their predilection for certain diseases. The same applies to today’s corporations and the industries to which they belong. Some of them have a particular reputational predisposition that others don’t have.

If a corporation has a predisposition to reputational crisis, does it mean that whatever move it makes all investments in reputation building will fall short? No, it is not so. Regardless of how complex this issue appears to be at first sight there are still solutions for it because it is not the first time this has occurred in the world of commerce. There is a well-trodden road or a tried and tested way of overcoming this in order to improve business results. It’s a matter of knowing what measures to take before and after. It’s also about communications professionals being able to reduce complexity to the minimum.

“No matter how complex this issue appears to be there are still solutions for it because it is not the first time this has occurred.”

In some cases, the predisposition is not even of the corporation itself but in the industry the corporation belongs to. Take the banking industry as an example. How many industries do you know that are described with terms such as ‘cartel’, ‘led to the global economic recession’ or ‘shadow system’ in legitimate academic textbooks? Despite efforts to manage reputation during the post-recession period, banks began seeing their reputation again in 2018 after five years.2 In any case, the priority should be in being pro-active rather than reactive. Amateurs tend not to do their homework and in turbulent times tend to react, if not overreact to almost every little thing, while responsible professionals prepare and, when the time is right, respond.

“The returns on investment will increase if all communication that affects reputation is crafted in the way that it appeals not only to customers but also to the other stakeholders.”

Returns on investment will increase if all communication that affects reputation is crafted in a way that appeals not only to customers, but also to company stakeholders  (i.e. employees, shareholders, partners etc.). It is important to remember that corporate reputation gains and retains strength only when cared for holistically. In other words, along with the corporate communications department, all other departments including HR, IT, the board of directors and the C-Suite need to take responsibility for all possible reputational realities. Examples of best practice are common within the cultures of many luxury brands. In fact, a study in the UK revealed that almost half of the top ten brands with high reputation were from the luxury industry.3

Overcoming reputational crisis may require taking risk to build trust. This indicates that decision-makers there to prevent or solve the problems need to adopt lateral thinking. If it is not a common reputational reality then it requires uncommon sense. Integrity in this context is about making the right decision to take the right step, which can be an unpopular one. ROI here stands for Return On Integrity.