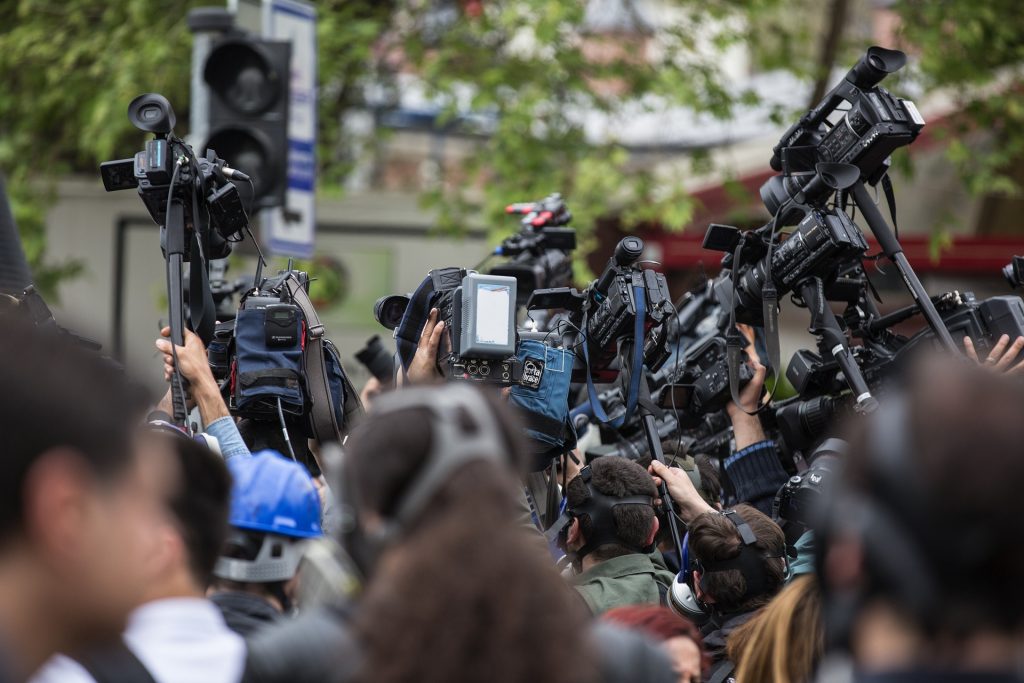 No: 1 Risk Among All Risks

Read part one of “Preventive Reputability” to learn about the risk and impact of reputability issues.

Today 75% of an average corporation’s value is intangible – or in other words, its brand and its reputation are a business’ most valuable asset1 and according to a survey by Deloitte 87% of executives rate reputation risk as more important than other strategic risks.2 However, despite knowing the impact of reputational damage, indicators point to the fact that most organizations still invest in managing reputational crises rather than in preventing it. In other words: reaction instead of action and damage limitation instead of proactive improvement.

Benjamin Polak, a British professor of economics and management at Yale University, said that the next time there is a Nobel Prize in game theory, it would be for the idea of reputation.11 Rory Sutherland, Vice-chairman of Ogilvy One, wrote: “Reputation acts as a kind of cashless deposit in human dealings. As any mafioso or game theorist knows, you can only trust people who have something to lose.”12 In the definition of Cambridge Dictionary, reputation is the opinion that people in general have about someone or something, or how much respect or admiration someone or something receives, based on past behaviour or character.13 This means ‘reputation’ is more about what other people are saying unlike ‘brand’, which is what the organization is saying about itself. But the key question is who are other people? Contrary to common belief other people here doesn’t mean anything that is being said by anyone is of equal importance, let alone impact. Not all opinions and perception are of equal impact. Thus the other people in relation to reputation can be segmented using the approach of multi-stakeholder thinking. However, in order to truly apprehend what reputation is, it is necessary to know what it is not too. Reputation is not the level of popularity, buying audience, being all over mass media, green washing, loud signaling, fast communication etc.

What can be done to minimize the reputational risks?

Signs indicate that organizations across various industries and countries will continue facing the reputational threats that can come from:

Firstly, it is necessary for organizations to be truly aware that the risks of reputational damage exist in a world of increasing complexity and accelerating speed for exposure. Secondly, it is critical that organizations start seeing reputational risk as the number one risk among all other kinds of strategic risks there are.

For not being aware, for example Bayer had to learn the hard way in 2019. The smart organization learns from its own failures and mistakes while the wise organization learns from others’ failures and mistakes. Those organizations that think education, learning, becoming aware or training is expensive end up learning the hard way that is much more costly, which is why Preventive Reputability (PR) requires continuous learning and measurement of ongoing reputation-related operations.

In order to avoid suffering from reputational damage, it is necessary implement Preventative Reputability (PR). Preventive Reputability (PR) is the key to analyze and minimize reputational risks. It is about thorough constructivist consideration beforehand (pro-active, preparation, prevention etc.) and being considerate about others (respect, relationships, manners etc.). It is not incidental that the etymological root of the word reputation – from Latin ‘reputatio’ - is translated as consideration.14

The priority needs to be in being pro-active rather than reactive. The amateurs never do their homework and in turbulent times tend to react, if not overreact to almost every other thing while responsible professionals prepare and, when the time is right, respond. Preparedness has proven to mitigate risks. Handling a brand’s reputation requires thinking ahead and planning. As the enlightened polymath Benjamin Franklin said: “By failing to prepare, you are preparing to fail.”

Learn how we can help you in proactively improve your reputation.