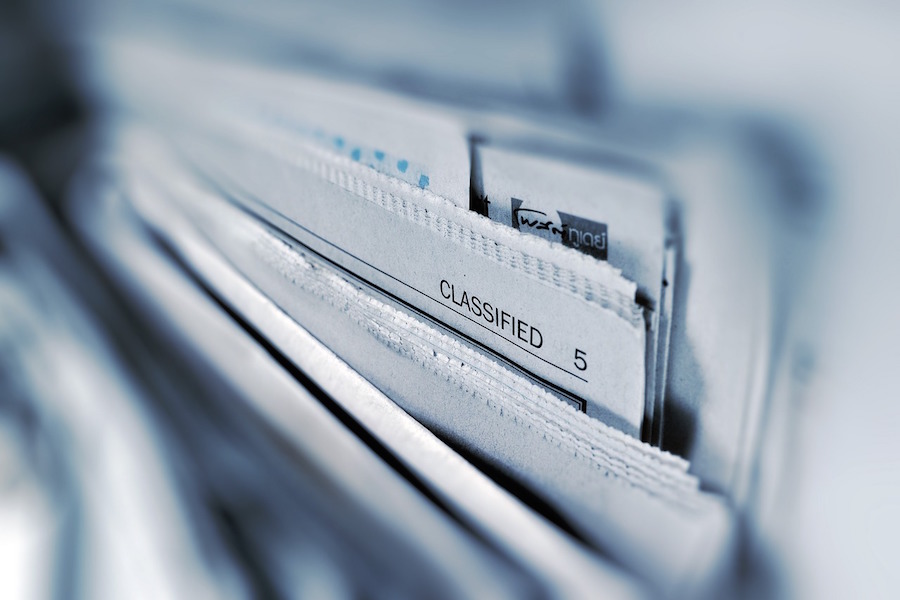 The reputation of an organization is one of the most effective and least measured determinants in investor relations. This is because little is known about how reputation determines investors’ conscious decision-making and even less is known about the unconscious effects of reputation. Today signs indicate that many investors are becoming more reputation-conscious than before. This implies that they begin to think beyond only short-term returns and that they are becoming aware of the long-term consequences of reputation management.

According to Eccles, Newquist and Schatz: “in an economy where 70% to 80% of market value comes from hard-to-assess intangible assets such as brand equity, intellectual capital, and goodwill, organizations are especially vulnerable to anything that damages their reputations.”1 Research from FTI Consulting found that investors’ response to crises is ‘led by reputation more than numbers’.2 In other words, financial factors are seen as less important than reputational factors when responding to corporate crises.

One of the functions of reputation for investors is based on the fact that a company with a reputation built over time is a company about which there is less complexity and risk in the future compared to a company that only has numbers as indicators of its success but may not necessarily have the same numbers in the future. A firm that has been investing in its reputation is a firm that has been investing in its future. If you don’t invest in your future what hope do you have of others investing in your firm? This reasonable train of thought is seemingly comprehensive and ostensible and yet numerous organizations still fail in investor relations due to the fact that insufficient investments of time, effort, attention and capital are made in building and strengthening the organization’s reputation.

“A firm that has been investing in its reputation

is a firm that has been investing in its future.”

Different spheres and industries will continue moving towards the same meeting point where they join. This is partially due to the factor that systems analysts call equifinality. All roads lead to convergence. In other words, boundaries will continue to blur as the various spheres are coming closer to each other whether it’s financial services, environmental policy, digital media, societal responsibility, regulation and so forth.

This tendency is likely to trigger more companies to do well by doing good, to put more thought in their entire value chains, to take not only shareholders but also stakeholders into account etc. According to the Edelman Trust Barometer 2020 “84% of institutional investors believe that maximizing shareholder returns can no longer be the primary goal of the corporation, that business leaders must commit to balancing the needs of shareholders with those of employees, customers, suppliers and local communities.”3 In this context, we can expect to see the strengthening of the bridge between public relations and investor relations.

In today’s world companies failing to align public relations with investor relations face the threat of opening themselves up to reputational risk and leaving significant shareholder value on the table. The sine qua non for strengthening the pre-existing and securing the future of a firm’s reputation is based on building a bridge between investor relations and public relations. Going beyond the multi-stakeholder approach, this has to do with the inter-stakeholder approach.

The last but not least, there needs to be a bridge just as strong between behavioural sciences and economics too. This is to say that it not only needs to be inter-stakeholder but also interdisciplinary as well. Remember the words of Warren Buffet’s confidant Charles Munger who is an investor himself: “If economics isn’t behavioural I don’t know what the hell is.”

Learn more on how we can help your business improve its reputation.