How a renewable energy approach can help countries improve their reputation 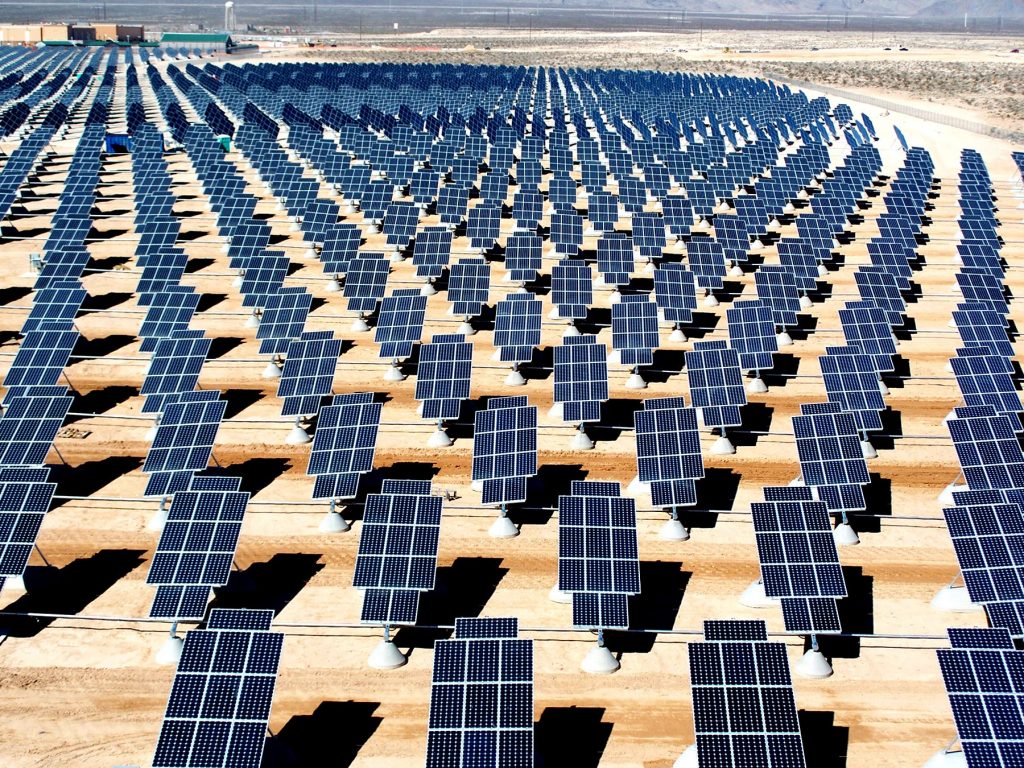 How a renewable energy approach can help countries improve their reputation

While the importance of a good reputation in the private sector has long been recognised as a key enabler to be success, countries and governments often still lag behind the depth and understanding of reputational value. It is changing slowly, however. A good reputation has an impact on virtually every stakeholder in a country. There is the inside-perspective: For citizens being associated with a positive country offers emotional value (self-esteem). And then there is the external perspective: there is a lot of money at stake for the export industry (including tourism), attracting foreign direct investment (FDI) and much more. Especially in an increasingly transparent and intertwined world, governments can hardly look away when their good reputation is at stake - or, conversely, not acting when their reputation is already suffering. Reputation - as opposed to self-perception - is the perception that other people have of you. This can lead to quite big gaps between the perceived ‘self’ and reputation, e.g., the awareness and understanding by others. Russia, the USA, and since BREXIT also the UK are all experiencing pretty wide gaps between their very high self-perception and their not so great perception abroad.

So, what drives the reputation of a nation?

These three factors combined provide for increased esteem, more trust, as well as better feelings and more admiration towards a country. To play in the top league of nations, all three factors need to be considered.

What does renewable energy have to do with this?

"Australia ranked worst of 57 countries on climate change policy" (The Guardian), “Australian government continues to put coal production ahead of climate protection” (NZZ). These are definitely not the headlines that promote a country's reputation, and yet, Australia has to accept such articles over and over again. And rightly so, because Australia's government continues to promote its coal industry (Australia is the world's largest exporter of coal, which is the worst energy source for our climate). While other First World countries are setting themselves (ambitious) climate targets and trying to rely on more renewable and clean energy sources, Australia is sticking to the old status quo. The same article in The Guardian, on the other hand, praises Portugal's ambitions for its efforts to achieve a net-zero emission economy by 2050. For Australia, this has several negative consequences: firstly, the country is portrayed as backward and ruthless - in other words, it loses its impeccable reputation, and secondly, it is about to lose its allies on the global stage (especially its closest ally, the USA, as the Biden government is determined to take decisive action against climate change). Thirdly, it misses a great opportunity to get a piece of the renewable energy cake and fourthly, future Australian governments will be faced with a huge problem: The moment China stops buying coal from Australia, the entire coal industry in Australia – employing some 50,000 people - is at threat.

Who gains reputational value through a renewable energy approach?

"Solar power reflects Morocco's energy ambitions"(Financial Times). The Kingdom of Morocco is an impressive example of how things can get much better. The country has understood that renewable energy sources (especially solar power plants in the Sahara) increase Morocco's energy security (reducing dependence on foreign energy) and can be exported and commercialised in the future. Positive side effect: according to the Climate Action Tracker, Morocco (and The Gambia) are the only countries that will meet the climate targets of the Paris Agreement. This, in turn, is causing much applause in the international arena and results in countless positive media articles applauding Morocco, as the above example from the FT shows. Morocco has understood the signs of times and knows how to play its cards: Marrakech organised the COP22 - the UN World Climate Change Conference in 2016 - where Morocco, once again, proved to be an African leader for a greener world. In fact, Morocco is playing its environmental card so well that political unrest around the Western Sahara conflict, a severe imbalance between men's and women's education and other internal challenges are being pushed out of the public eye.

Anyone who thinks that Morocco is an exception is mistaken. Plenty of other countries are investing in renewable energy for their own future and their reputation. Costa Rica, the small Central American country with about 5 million inhabitants has been causing sensational headlines for years with its climate efforts: "Costa Rica is moving towards carbon neutrality faster than any other country in the world", wrote Vox. This makes the country shine in the public spotlight. But the prime example par excellence is probably Norway. "Why is Norway so far ahead of the rest when it comes to renewable energy?" is the question asked by National Geographic. And indeed, Norway's internal greenhouse gas balance is excellent thanks to almost 100% green electricity and an exemplary electrification model on roads and even in shipping traffic. The question why Norway has progressed so far is in fact easy to answer: the country's entire prosperity is based on the export of its (climate-damaging) oil and gas deposits. Norway thus shows that also the reputation of a fossil fuel exporting country can be perceived as a leader for a more climate-friendly world if the country visibly invests in renewable, clean energy sources. And, again, Norway is by no means the only net-exporter of fossil fuel investing into its green future and “green-reputation”. Saudi Arabia recently launched a $28 billion renewable energy funding initiative, and the United Arab Emirates are hosting the International Renewable Energy Agency (IRENA).

Looking at these findings makes it actually pretty easy to advise Australia: If they want to uphold its great reputation it might be wise to do a bit more in terms of renewable energy investment and a bit less in terms of coal subsidies. For its reputation – and for the climate.

Learn more about how we can help you, your company or your country when it comes to reputation.