Your Right to be Forgotten 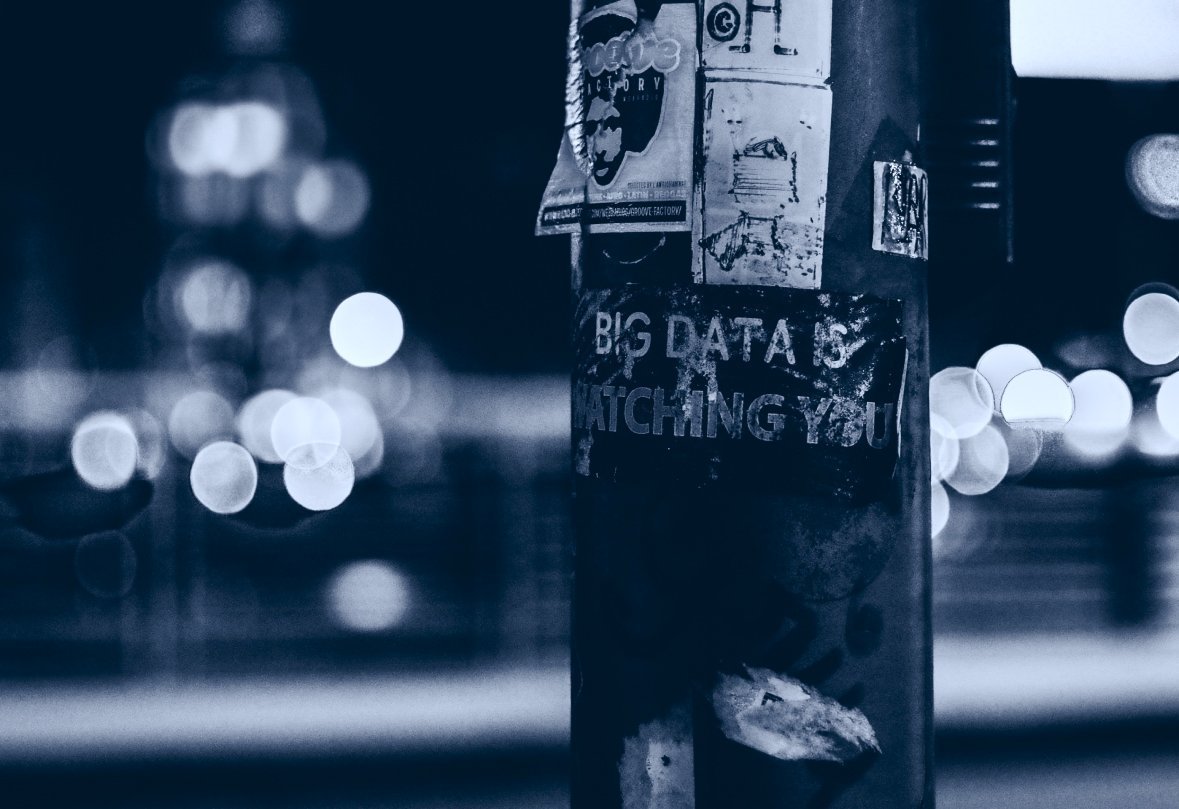 “It takes twenty years to build a reputation and five minutes to ruin it,” says Warren Buffet. A quote which, thanks to digitalization, is even more true today than it was ever before. But what happens after those critical five minutes when things just don’t go the way they should, or even worse, what if you are negatively portrayed in media without any wrongdoing on your part (think ‘Fake News’)? Will your reputation be tarnished forever, or do you have a right to be forgotten?

The right to be forgotten is a concept that involves the idea of every person having the right to have his or her personal information, which is somehow available on the internet, deleted. The most popular case occurred in Spain in 2014, when Mario Costeja González asked Google to delete links to an old newspaper articles about his bankruptcy. The piece, just 36 words long and dating back from 1998, had a prominent position among Googles’ search result. He argued that the information was outdated and had no legitimacy to still be found. The case was brought to the European Court of Justice. The court ruled that search engines as data controllers are obliged to consider deletion requests if they are justified. The result of this case was, that Google, as soon as facts about it were made public, was overrun with deletion requests. However, this did not solve Mr. Costeja Conzáles problem and in fact, the victory was pyrrhic: While he had concerns about 36 words prior to the court case, 850 articles in the world’s largest media outlets were published the day after the court ruled in favour of him. The famous Streisand effect caught up with him. That was not the only problem, though. In this specific case, only Google Spain was taken to court, which means that the link was still accessible on pages in other languages. Moreover, the right to be forgotten is in direct conflict with the notion of an open web and a free flow of information. Jimmy Wales, the founder of Wikipedia, describes the EU’s right to be forgotten as “deeply immoral”. The biggest critics argue that this so-called right represents a step towards media censorship.

The General Data Protection Regulation or in short GDPR, which went into effect in all EU Member States on 25 May 2018, regulates the “right to erasure” in Art. 17. The title of this article contains the addition in brackets "Right to be forgotten". However, the provision mainly contains rights and obligations to delete certain data. Only Article 17.2 continues with the idea of the right to be forgotten, to prevent or reverse the (further) dissemination of personal data (in particular on the internet), at least to some extent. The regulation reads as follows:

To this day, the right to be forgotten is not specifically regulated by law. The data protection laws, which are country-specific, only contain provisions on the conditions under which personal data must be deleted.

From a technical point of view, solutions have not yet been found to guarantee the eradication of outdated or wrong content. X-pire, for example, is a software that allows users to give their pictures an expiration date after which the photo becomes unrecognizable. Yet neither this nor any other program on the market offers complete protection, as copies of the pictures could be made and reposted before the originals are encrypted.

Ultimately, your most promising choice is to reach out to the person who uploaded the content and to apply for deletion on the relevant websites and search engines. This is time-consuming but guarantees the fastest success if your request is justified. Therefore, you firstly try to get in touch and make your case. If you are an organization that is already exposed in media, you need to proceed with caution as an aggressive behaviour from your side can easily backfire. This also hinges on a positive and good reputation that you have already in place. Secondly, if you have credible grounds to be believe that content is defamatory on a personal or corporate level, you can request removal based on reputational damage. Let’s look at these options. For example, the most popular search engine, Google, offers its own pages for deletion requests.

On this page, you will find instructions on where to report content that you wish to be removed from Google's services in accordance with applicable law. This procedure, however, is much more time-consuming than the deletion of outdated content, as Google asks for background information on why they should delete this content. One also needs to bear in mind that transparency is fundamental for Google: Without having legal evidence, deletion requests are often turned down. There are many points to consider for your request to be successful. Is there public interest behind the information? Is the information time-critical? Are public figures involved?

With that being said, even if there are doubts as to whether your application is justified or not, it may be worth making the claim. There are many examples where Google has granted the request for cancellation, although there was no right to do so. Should Google reject the request, a written justification must be provided. If you don't agree with the justification, you may file a lawsuit against it.

The final option, if all claims are rejected, is to go to court. The extent to which this is promising depends on the individual case: Are personal rights violated? Was there a violation of honor? Does the negative content perhaps even concern unfair competition? Is it a public person? Is the offender known or is it a complaint against an unknown person? There are many reasons for and against (not) going to court. But what is already clear in advance: a court case is time-consuming, expensive, and may have to be repeated in different countries until all links, photos and posts disappear.

It may only take five minutes to ruin your reputation – but what happens after these ominous 5 minutes is at least partly in your own hands. Repairing reputational damage can be done, but it is no easy feat. Your best bet is to make sure everything is in place not to provoke negative mentions to start with. Learn more on how Reputation Affairs can support you on that journey.