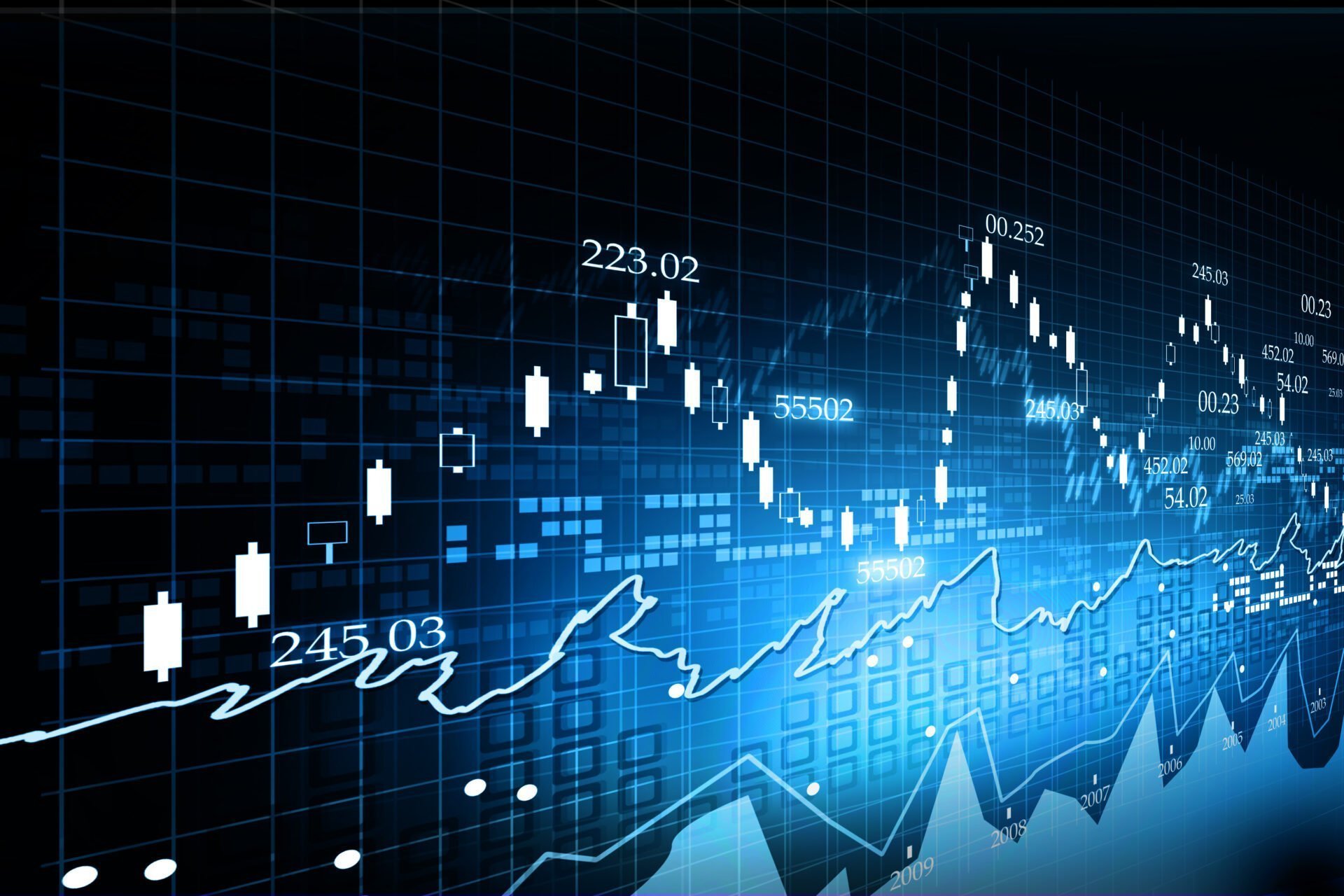 “Money is the McMansion in Sarasota that looks good and starts falling apart after a few years. Power is the old stone building that stands for centuries.” - said the protagonist of House of Cards.1 Any leader, manager or executive that is able to think in the long-term knows that – economic cycles and a myriad of other factors aside - without deep reputability economic longevity is impossible to secure. 19 of the top 25 corporations that were in Fortune 500 list in 1961 don’t exist anymore.2 Three fourth of all the corporations that made to the top 500 corporations list of Fortune since the beginning in the 1950s have disappeared.2

What could be the handy frameworks to use when analyzing the long-standing organizations with deep reputability? Some of the frameworks that game-theorists use have useful applications for strategists managing reputation.

“Some of the frameworks that game-theorists use have useful applications for strategists managing reputation.”

As a science of strategy, game theory is so efficient that historically back when societies hadn’t overcome particular taboos yet, such clever figures with analytical abilities as, say, Dr. John Dee, advisor to the Queen, would at some point be arrested for crimes as ‘calculating’.3 For the same reason even today some societies where religious dogma is still present, the intellectual game of chess is declared as forbidden by the officials.

Analyzing social systems using mathematical methods is what some game theorists do. Since processes as strategic decision-making and human relations are integral parts of these social systems they are important for the reputation managers. Analyzing in this way reveals how corporations, brands and organizations are born, how their inner dynamics develop, how they evolve but most importantly why some die early while others have a longer lifespan.

After identifying the key categories of organizations that have both deep reputability and have achieved significant longevity, it is necessary to take into account the common denominator among them. It is clear that there are shared characteristics among the approaches of traditional institutions as the Vatican Church or the United Grand Lodge of England, academic institutions as the long-established universities and heritage-oriented luxury brands as Breguet or Hennessey.

Their sine qua non components for economic longevity are

Family values and inter-generational thinking is also a classic characteristic of deeply reputable brands that ensure economic longevity. They tend to apprehend the intricacies of long-termism better than others. Thus they can see what’s far ahead of them. For instance, the ex-CEO of Faber-Castell, a 260-year-old brand, Count Anton-Wolfgang von Faber-Castell, explained saying: “We family entrepreneurs naturally find it easier to think in terms of generations and to see through projects whose fruits will not be reaped for perhaps decades, and only after setbacks. In a listed company, this attitude would have got me fired at least three times by now, especially in the days when shareholder value was the be-all and end-all, and the goal of short-term profit eclipsed any long-term considerations.” 4

“The impact of experience and evidence on reputation does last. ‘I believe it when I see it.’”

It is important to acknowledge that these common characteristics function only when they are lived deeply. In other words, merely talking about them or putting them in the mission/vision section of a website isn’t the point. The impact of experience and evidence on reputation does last. ‘I believe it when I see it.’