CSR guidelines for your business 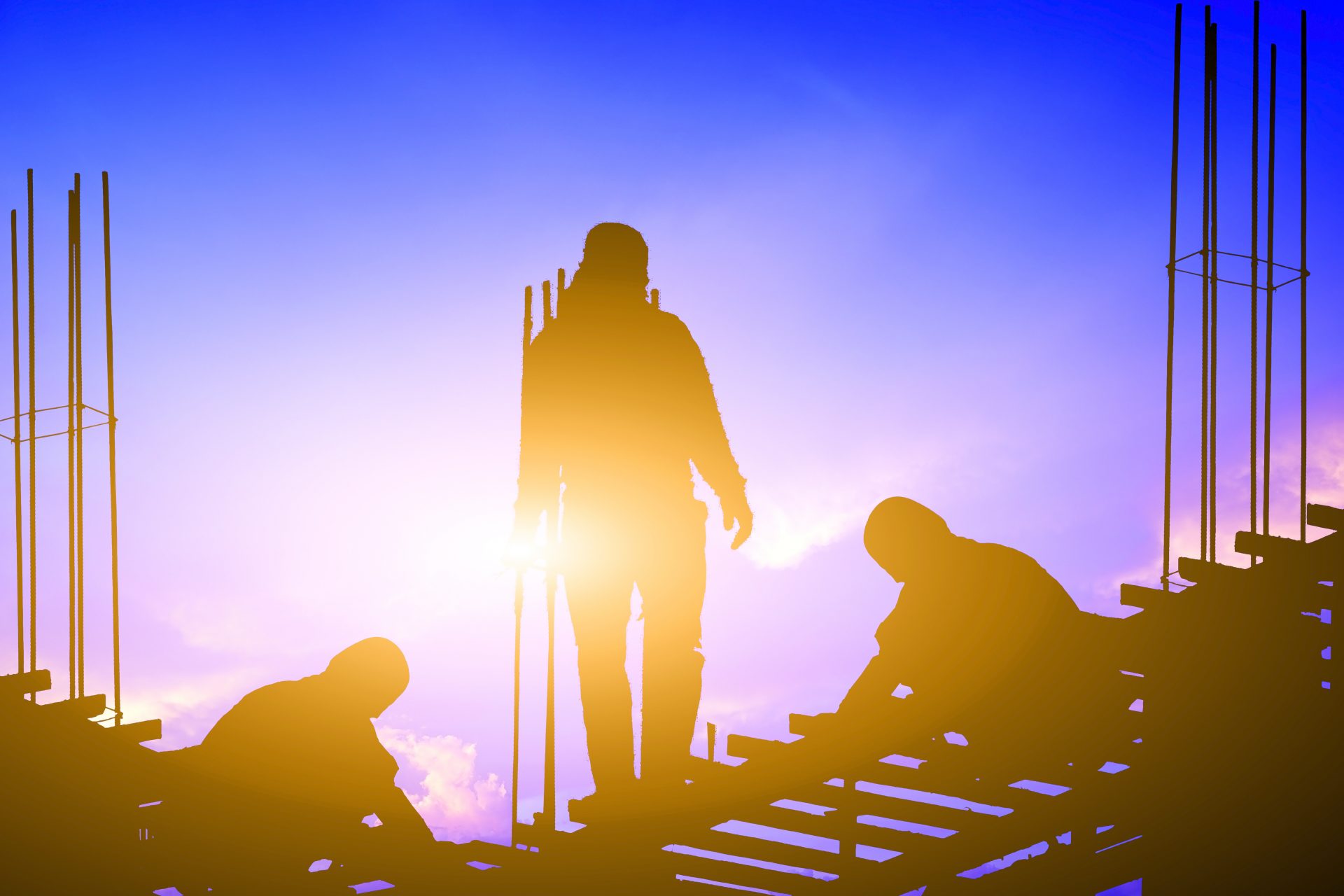 These days it seems that the entire world is talking about the concept of Corporate Social Responsibility (CSR). But what exactly CSR comprises is often unknown and in fact, there is an almost infinite number of definitions for this concept. This blog sheds some light on CSR and sustainability and explains which internationally recognised tools your company can implement.

Having a CSR Manager or a Sustainability Officer has become a standard of our time, and countless companies are publishing CSR or Sustainability Reports. By the same token, publications and business practices around CSR have become so diverging that a comparison is often impossible. I’m not even starting to talk about transparency and verifiability, but for instance simply about the differentiation between CSR and Sustainability. While CSR generally focuses more on employees and other stake- and shareholders (the social aspect), the concept of sustainability refers to (but not exclusively) the environmental pillar. Typically, sustainability refers to the concept of using resources in a way that does not affect the conditions for future generations (see for instance the Brundtland Report from 1987). However, how companies execute CSR and/or sustainability programmes is highly individual and not comparable. This leads all too often to situations where businesses are accused of greenwashing – either if the PR department is more active than the CSR Manager himself or if the public simply does not understand what the company is doing. But here is the good news: there are a good handful of guidelines and initiatives which support companies in becoming good players and which do make approaches and results more comparable.

While the following list is not exhaustive, it does outline the biggest, most famous, and most representative six initiatives, guidelines and principles which might help your company to become an even more responsible actor.

The GRI is an NGO that helps businesses and governments to control their impacts on climate change, human rights, corruption, and more. The idea behind the GRI is to make sustainability, ESG- and CSR reports clearer, more focused and comparable. According to a KPMG survey, 63% of the Global 100 Companies and 75% of the Fortune 250 are using the GRI reporting framework.

As the name implies, the initiative of the Global Compact is “compact”. In fact, they only include ten principles which are derived from the Universal Declaration of Human Rights, the International Labour Organization, the Rio Declaration on Environment and Development, and the Convention against Corruption. With more than 8000 businesses and over 4000 non-business participants, the Global Compact is the largest Corporate Sustainability (CS) Initiative in the world. The UNGC was formed in July 2000 and is one of the longest-serving CSR guidelines.

The ISO 26000:2010 from the International Organization for Standardization are the perhaps best known CSR guidelines for businesses. They were published in 2010 and aim at providing guidance on how businesses and organisations might operate in a socially responsible manner, rather than imposing requirements. In other words, ISO 26000 is no certification but rather helps to clarify what CSR is and how it can be applied. ISO 26000 can be linked with the OECD guidelines for multinational enterprises and the SDGs, which are both explained below.

The OECD Guidelines include a range of areas, such as human rights, labour rights, and the environment. This approach takes the supply chain into consideration, covers several business sectors and is backed by governments. While the guidelines are not legally binding for businesses, they are binding for the governments who signed them. The OECD Guidelines are especially interesting for multinational enterprises which get clear recommendations from the OECD (and consequently from the governments) on responsible business conduct. While the first version of these guidelines dates back to 1976 they were revised several times, with the latest version being published in 2011.

The UNGPs consist of 31 principles and encompass three pillars: The State Duty to Protect Human Rights, The Corporate Responsibility to Respect Human Rights, and Access to remedy for victims of business-related abuses. This means, that they are not only important for (international) enterprises, but also for the governments to ensure that normative standards are guaranteed within their sovereignty. Although they are rather new (2011), they are widely recognised and especially important when it comes to human rights.

The SDGs were set up by the UN in January 2015 and are seen as a “blueprint to achieve a better and more sustainable future for all.” The UN target is that all the 17 SDGs – including 169 targets within them – are achieved by 2030. The goals range from No Poverty, Zero Hunger, Gender Equality, Climate Action, Peace, Justice and Strong Institutions to Partnerships. The SDGs are widely recognised and propose 232 approved indicators to measure compliance.

This list only provides an overview of the most common tools and it is important to understand that there are many other CSR guidelines, declarations, and principles. The International Labour Organization, for instance, published the MNE Declaration (Multinational Enterprises) as their instrument to ensure responsible and sustainable workplace practices. And the European Union published a renewed EU strategy 2011-14 for Corporate Social Responsibility in which they emphasize the multidimensional nature of CSR as well as the role of public authorities and other stakeholders to ensure that business acknowledges its social responsibility.

If you would like to learn more about instruments to implement CSR in your company, we are more than happy to discuss your options.