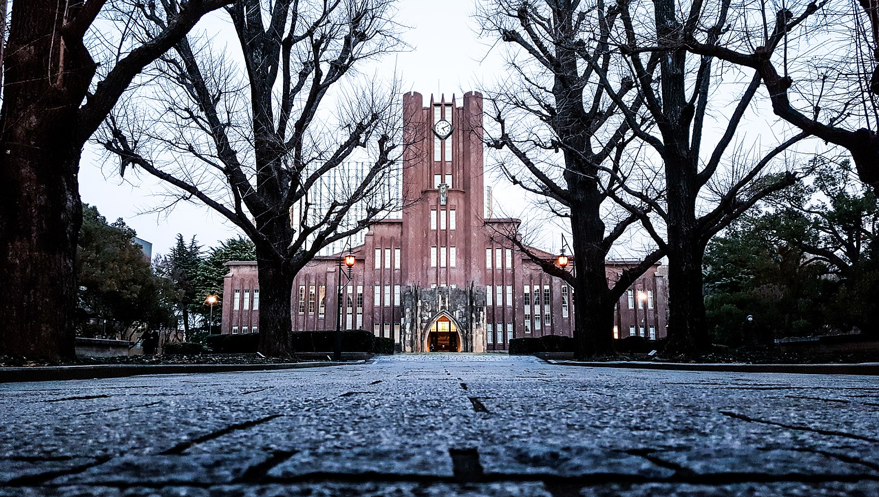 What companies can learn from academic Institutions

Despite small budgets, Universities (academic brands) are much more successful in building and managing reputation than many international corporations. They know the differences between brand and reputation – and how strategic communications enables them to outperform competitors despite fewer resources. So, what lessons can businesses learn from the most reputable universities? How do certain academic brands manage to stay at the pinnacle among the elite schools of the world so durably? And what are the shared characteristics and patterns among the best practices of these successful institutions?

First of all, there are several factors that make a university highly reputable or give it a strong reputation in a specific area. In this article, the aim is to look closer at only those moves and approaches which can be adopted by corporations, boutique firms, agencies and organizations in general. Some of the frequently referred sources for rankings of universities are the QS World University Rankings, US News Best National Universities, Times Higher Education World University Rankings etc. Below is a comparison of Times Higher Education rankings for 2018 and 2019 years.1,2

If a university has achieved a decent position but isn’t able to go further, it will most likely focus on rankings by subject such as Nuclear Engineering, Finance or Social Sciences. This way it can elevate itself to being one of the top 10. This strategy can be adopted by companies, too. If you are not the most reputable in general, then you can become the most reputable by department, area, product category etc. For example, S.T. DuPont is not among the most successful ten luxury brands in general but when it comes to lighters it, is practically number one.

Among the factors that lend strength to an academic brand’s reputation is that these organisations behave as think tanks. Through innovative thinking they stay ahead of time, defining the future. They implement best practice in brand journalism (i.e. Harvard Business Review magazine or Oxford Dictionaries), communicate results of their R&D and invest in long-term thought leadership.

“Among the factors that give strength to an academic brand’s reputation is that they behave as think tanks.”

What are the implications and applications for businesses? The secret code lies in the notion of building a position where from which meaningful stories or knowledge come to light. In order to establish this territory in the minds of consumers, brands are required to research and develop creative content inside out, reveal the latest thinking in a particular field or operate as cultured enlighteners by passing on insider know-how to their audience. So in order to strengthen the intangible value as the top academic institutions do, firms need to be present in the knowledge economy in the way universities are by contributing and educating.

Companies that have mastered holistic brand management can establish a competitive advantage.

“A pattern that emerges when analyzing the best performing universities is that they build the right bridges to stay relevant and to avoid being isolated.”

A pattern that emerges when analyzing the best performing universities is that they build the right bridges to stay relevant and to avoid being isolated. This includes media relations. Reputational risks exist for universities just as they do for businesses. “A scandal covered in a long-form magazine article resulted in about a 10% drop in the number of applications a school received or roughly the same impact on applications as a 10-ranking drop in the influential U.S. News and World Report College Rankings.”3

Strategic communication in order to build healthy media relations is key. For example, universities make room for some professors to build their personal brands ‘out there’, so to say, apart from their responsibilities within the university. Jonah Berger from UPenn or Gerald Zaltman from Harvard University are good examples of this approach. These individual brands publish books, deliver speeches, become thought-leaders and influencers who develop relationships with the industry, the media and the public, add value to the reputation of the university. They are affiliated with and raise awareness about the brand of their university. They do the indirect ambassadorial work that benefits both themselves and the university. There are many firms the world over who can apply this approach by behaving this kind of ‘conglomerate brand’ at the heart (individual/personal brands), encouraging encourage intrapreneurship at the same time.

“Academic brands gain further strength by getting involved in co-branding.”

In addition to that, universities recruit, collaborate with or invite high-profile practitioners who are influential in their industry. Academic brands gain further strength by getting involved in co-branding. As Frølund, Murray, and Riedel wrote: “Following corporate giants like General Electric, Siemens, Rolls-Royce, and IBM, which have collaborated with universities for years, a variety of younger companies including Amazon, Facebook, Google, and Uber are using universities as a key part of their early-stage innovation and new ventures strategy.”4 Collaborating per se isn’t the point. Collaborating with the right commercial brands is what does the work.

The main key takeaway for business and brand leaders  is that focus needs to shift from one directional messaging such as ‘advertising’ (traditional and online) to focus on brand building and reputation management through sharing knwledge. Opportunites and channels abound. From social media to events, from public relations to influencer marketing. The key is to build and maintain a constructive culture rather than a competitive environment. It isn’t incidental that most of the top universities of the world actually manage to stay more or less in the same ranks for decades and centuries. They don’t stop once they’ve become reputable. They are well aware that retaining a strong reputation is more difficult than attaining it and so they continue investing intellectual efforts, capital and time in retaining the reputation they’ve built.

Learn more how we can support you in achieving your reputation goals.